Black Ice follows the story of Britt Pfeiffer, a smart and spunky teenager that just wanted to escape the grip of reality for her spring break away from school. Instead of going to Hawaii to lay on the beach, Britt decides to take her friend Korbie on a 40 mile backpacking trip around the Teton Range in Wyoming. But Britt and Korbie are not going alone. Korbie is bringing along her boyfriend Bear, and her brother Calvin as a chaperone, who just so happens to be Britt’s ex-boyfriend.
But, on the way to their cabin in the woods, the weather gets dicey, and Britt and Korbie find themselves in a sticky situation. After waiting for hours, the two girls realize that no one is coming to get them – not Bear, Calvin or even their parents. After all, the plan was to meet at the cabin.
When the girls decide to try and find shelter for the night, they stumble upon an occupied cabin. Shaun and Mason are the two boys using the cabin for the weekend; but something is off, and Britt can sense it. Suddenly, these friendly guys might not be so friendly anymore.
The only information I knew about this book before I read it was the synopsis, the title, and the author. While some readers may know Becca Fitzpatrick’s name from her Hush Hush series, I was completely and utterly clueless. I knew nothing of her writing style, nor the characters she tends to create, so when this book started to receive low ratings, I was questioning reading the book or not.
I have to say I am very happy that I took the risk.
Britt, the main character in the story, is confident. She knows what she wants and how she can get it done. She is not afraid to stick up for herself or her friends. She also is not afraid of doing what she knows is right. But Britt is also easily frightened, scared and alone. She does not always know if she will walk out unharmed from a situation. She is indecisive, contradictory and manipulative. Britt has very different (and contrasting) personality traits, but this makes her believable, real, and relatable. Britt is not the perfect character, by any means. She has flaws, rather it be in her decision making or who she decides to trust as a friend, these flaws help to relate and connect Britt to the reader.
Korbie is Britt’s best “friend”. Korbie is pretty much a stereotypical “mean” girl. While she can be extremely nice to Britt, everything Korbie does is pretty much in her own interest. This does not mean that Korbie does not like Britt, but she takes any opportunity to throw Britt under the bus.  Korbie is always making everything a “competition” between her and Britt – who has the nicest manicure or who has the best legs. But when they were younger, nothing was a competition. It was always Korbie and Britt, all of the time. Korbie protected her, took her shopping, and was there to listen. It seems as though, as time goes on, they are becoming more enemies than friends. Personally, I thought that this divide in character and personality was an interesting backdrop to the story and actually helped me understand Britt’s reasoning for the actions she took.
The characters were not only the strong aspect of the story for me, but the mystery. With each chapter, I found myself trusting a different person, believing one perspective or one story more than another. It was quite difficult for me to set my mind on who I liked and who I trusted as a character. I really enjoyed this element of the story, it created a rift between all of the relationships in the story. Ironically, this “rift” in relationships actually helped to carry the story further. I loved all of the doubt I was feeling – it made me want to finish the book sooner!
Let me begin by saying that the plot of Black Ice  is not everyone’s cup of tea. This book deals with a very sensitive (and can be a triggering) situation. There is a lot of death – and quite gruesome descriptions of the scenes – in this book, and for this reason I would definitely say that this is meant for older readers with a somewhat strong stomach. It was quite difficult to eat a meal with that on one’s mind!
While this book is a YA Thriller, there are also a lot of romantic aspects surrounding it. Personally, I did not understand the romance in this book. It is not that I found the romance confusing, I just did not understand the methodology behind it or why this romance even existed in the first place. I can see reason for the relationship to blossom, but at the same time, I can’t see any logical reasoning at all. This romance is not light and fluffy, and it is definitely not a typical romance story. If you are planning on reading this, I would definitely go into it with an open mind.
Overall, I would give this book a 4 out of 5 stars. I really liked the book and it was extremely difficult for me to put down. (I actually read the whole book in one sitting!). The cliffhangers and suspense at the end of the chapter encouraged me to speed through this book as fast as I could. I found the plot twists in this book to keep me on edge and on my toes at all times. However, there were elements like the romance that I found almost unnecessary or that I thought to be clouding the character’s judgement.
I would definitely give this book a shot. It may not be everyone’s cup of tea, but it is a survival story that will stick with me for a long time. Also don’t forget
Check out Black Ice by Becca FitzPatrick EXTRAS
Here! 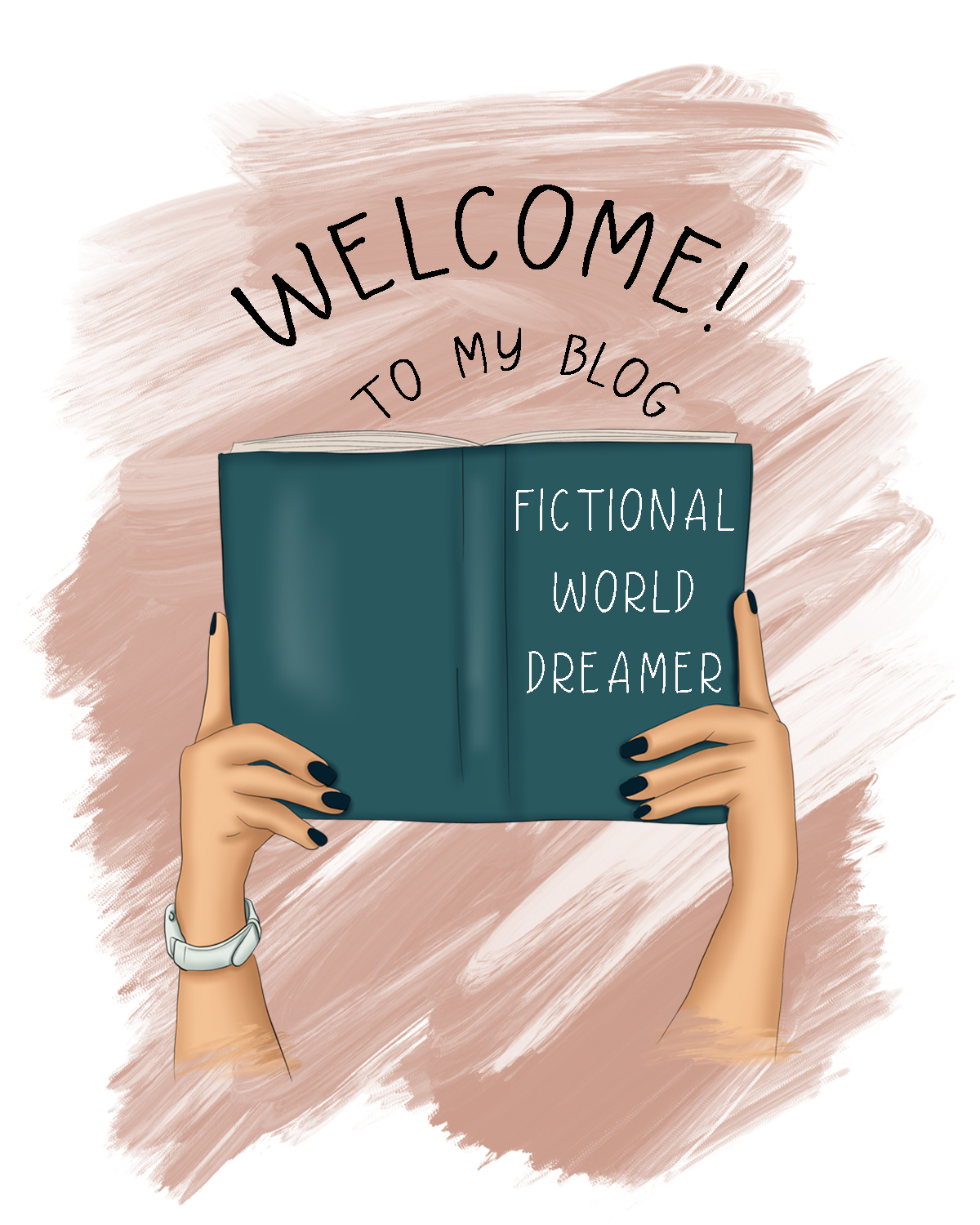